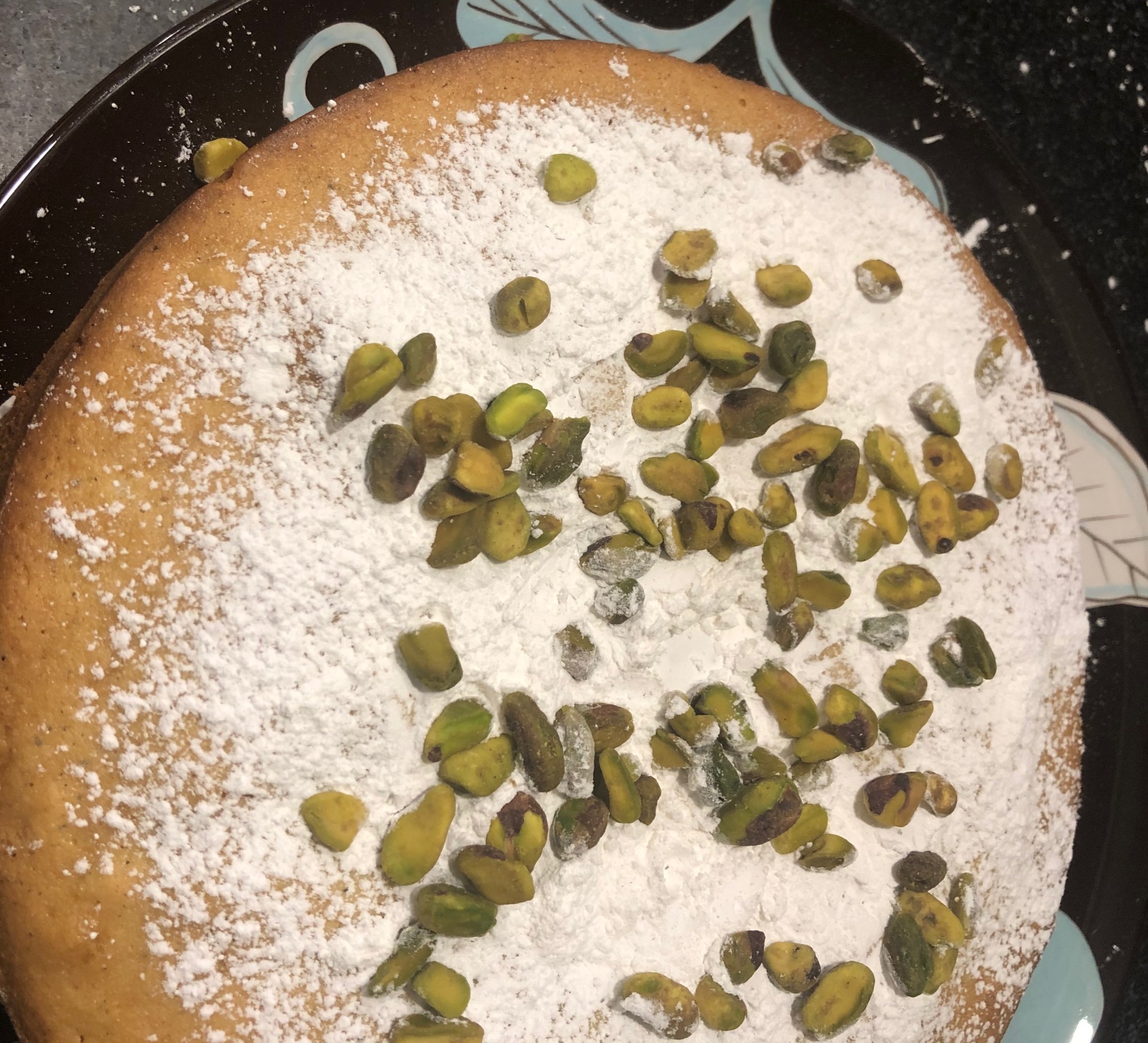 Morocco was first up for International Foods Tuesday (IFT) or what I referred to as “Enrichment Dinners.” I think we decided on Morocco because I wanted to make a chicken dish in my tagine. This whole ‘tagine idea’ was a bit of a bust because in planning for this meal, I discovered I lost my tagine. I don’t know how one goes about losing a large tagine, but I did it, so we did the best with what we had. Here’s what we ate:

Before we get too far down this road, I want to expressly say this: I am not going to provide recipes. I will share that Bon Appetite, Eating Well, Cooking Light, America’s Test Kitchen, and Ina Garten are excellent sources of inspiration and guidance. And, that all played significant roles in my recipe journey. I rarely follow a recipe; in truth, who needs an exact teaspoon of anything anyway. If you asked me, I might be able to give you a general point towards a direction, but it’s ‘general’ at best.

An interesting thing I discovered were my lists. Food shopping lists. And, seeing them in my photos made me laugh because I have never, not one single solitary time, purchased only what’s on my list. Ever. I think the closest I got was that one time in May when …well never mind….moving on. Also, I’m taking a photo of my grocery list.
To take with me.
To the grocery store.
So I don’t lose the paper.
In some cases, I brought the list with me, to the grocery store, and then left it in the car because I had a picture of it.
Um….hellooooo?

Anyway…suffice it to say that the first game out on the mound is always a little wonky. It seems that you’re spending more time worrying about how you look all suited up rather than focusing on throwing a strike. So, allow me to allay your fears, it gets better as we move along. We fine tune the food presentation, find the tagine, and develop a scoring criteria. Of great importance, we also take the time to define the term “Delicious.” Why spend time defining “Delicious”? Well let me tell you this, it helps to define a common scoring system and vernacular when everyone agrees to variability in a concrete answer. And, it helps to more clearly differentiate between a ‘Num Super Num Duper’ and a ‘Num Num.’

Delicious /d-lish-us/: Adjective. “You thought the food had a good taste. That’s it.”